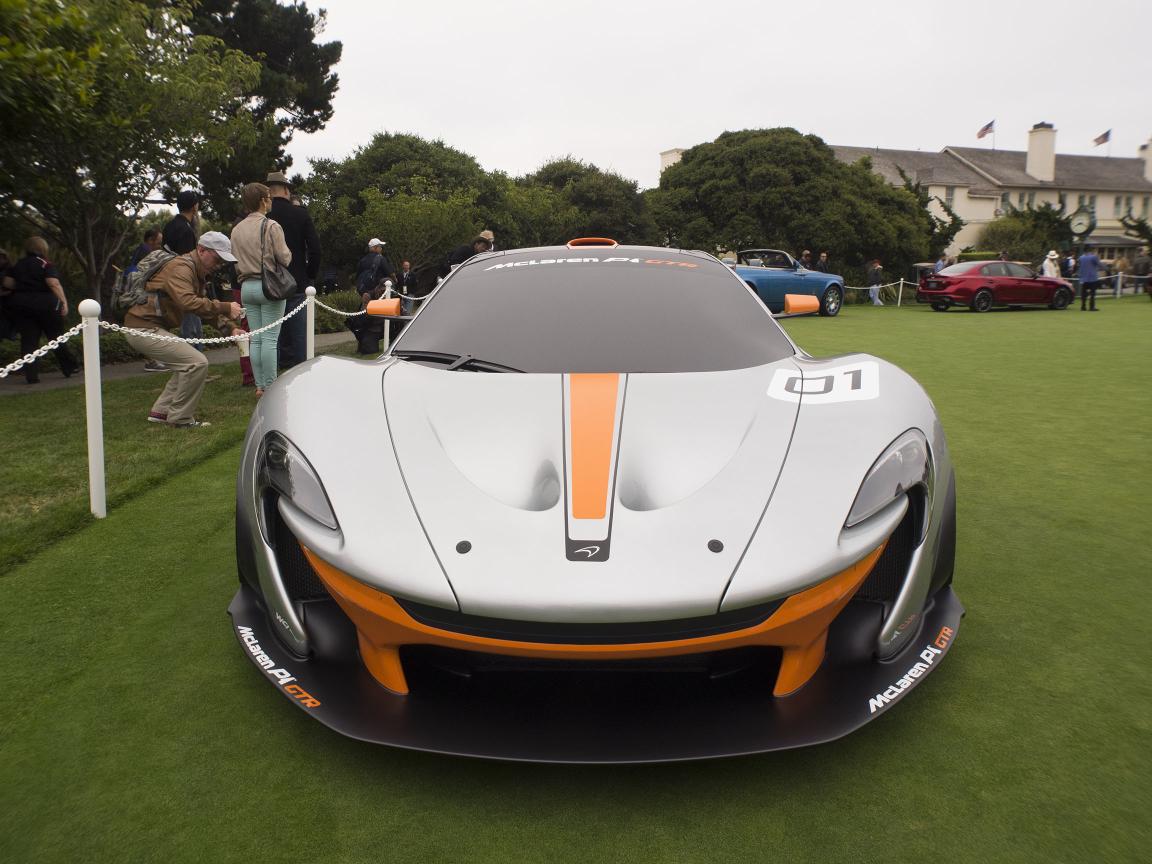 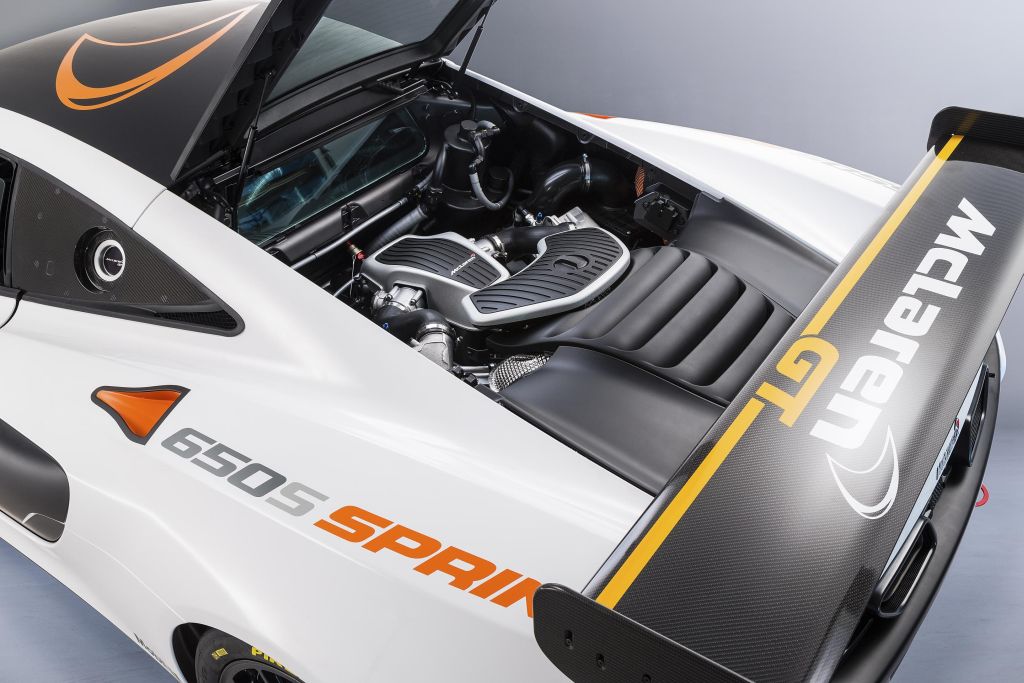 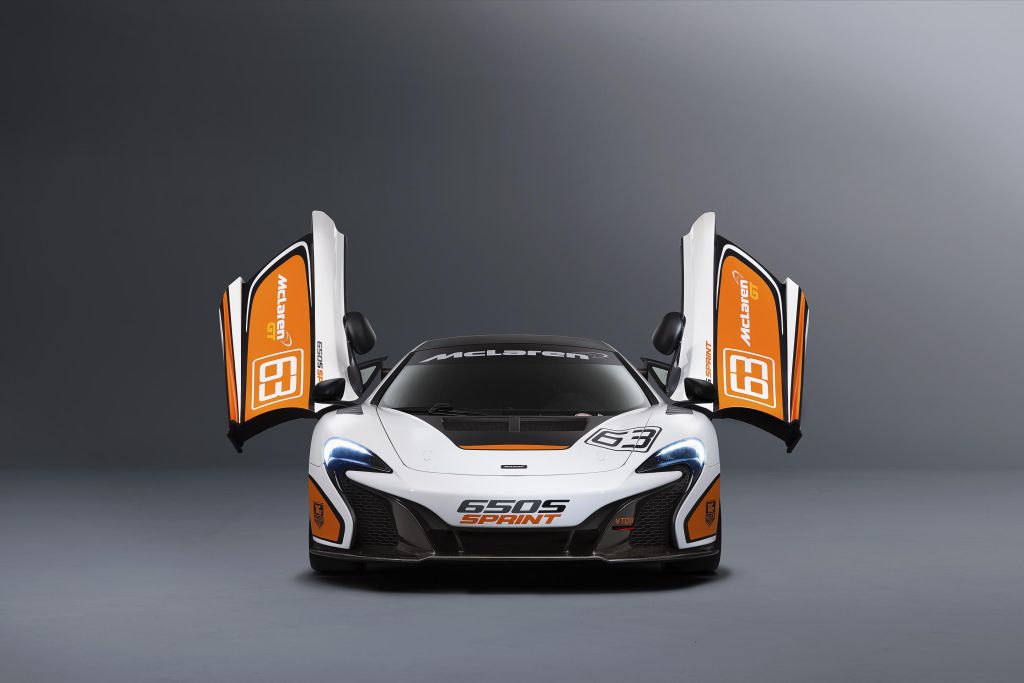 McLaren GT has today confirmed that it will premiere its latest model at this year’s Pebble Beach Concours d’Elegance, with the wraps set to come off the track-only 650S Sprint. The stripped-out racer will make its global debut alongside a number of other models from McLaren Automotive, and completes the brand’s display with four global debuts planned for the Californian event, including the McLaren P1™ GTR. Based on the recently launched McLaren 650S Coupe, the track-focused 650S Sprint is fitted with developments to the Brake Steer system, even more refined active aerodynamics and a race set-up for the ProActive Chassis Control (PCC). These upgrades deliver a more engaging GT racing experience, without losing any of the refinement and balance found in the road car. As with the 650S, the aerodynamically optimised design of the 650S Sprint offers increased levels of downforce, and the revised air intakes carried across from the road car allow for optimised cooling of the … END_OF_DOCUMENT_TOKEN_TO_BE_REPLACED