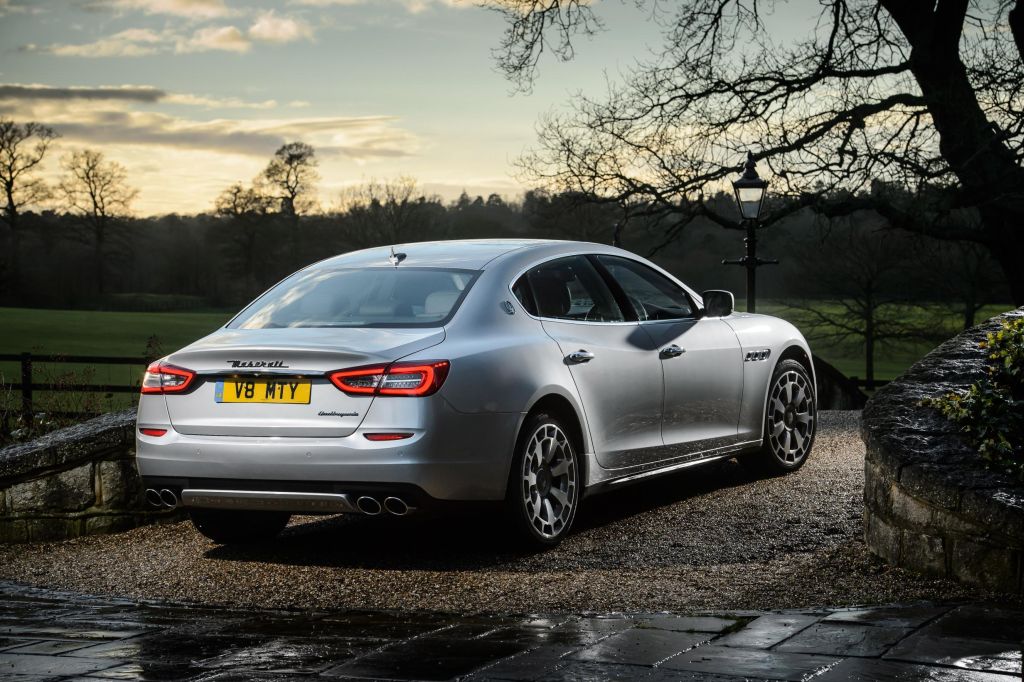 Maserati sales figures in May show yet another confident month in the UK with 113 new registrations – a 223% increase year on year compared to May 2013 figures. Total Maserati sales in Great Britain for the year so far amount to 430 units, representing a significant increase of 209% over 2013 figures. In first place is Maserati’s homeland, Italy, where total sales this year have increased by 632% compared to this time last year – the biggest sales volume increase seen in any European market. Other flourishing markets include Germany, France, Switzerland and the Netherlands. In total 2,326 new Maseratis have been registered in Europe during the first five months of 2014; which is a 391% increase on 2013. These healthy numbers are thanks in part to the recent introduction of a Diesel engine to the Maserati range for the first time. Both the marque’s new executive saloon model, the Ghibli, and the luxury flagship model, the Quattroporte, are now available with Diesel … END_OF_DOCUMENT_TOKEN_TO_BE_REPLACED