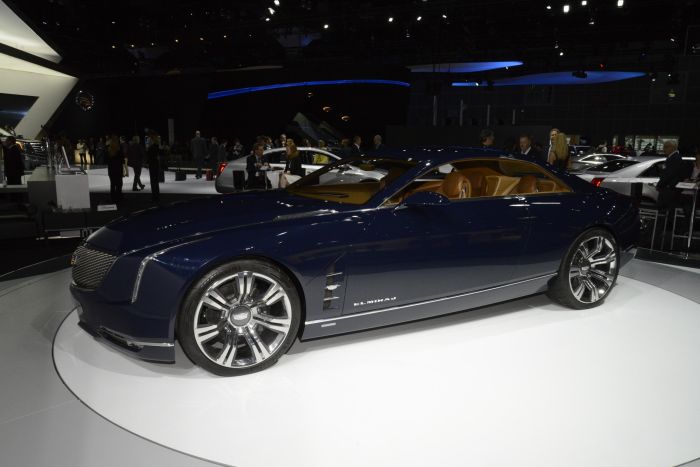 Cadillac revealed the Elmiraj Concept, a grand coupe expressing the pure enjoyment of driving and exploring new dimensions for Cadillac’s ongoing expansion. The Elmiraj Concept showcases a new vision for luxury driving and the top of the brand’s expanding range. “Cadillac is fueled by the creativity of our designers, led by Ed Welburn,” said Bob Ferguson, senior vice president, Global Cadillac. “Elmiraj provides a look inside the Cadillac Studio on how we envision performance and luxury for the next generation of luxury drivers.” A modern update to the classic format of a two-door grand coupe, Elmiraj is a pure expression of streamlined design and engaging rear-wheel drive performance. At 205 inches (5207mm) in overall length, Elmiraj is four-seat coupe with presence and poise. Taking up from where the memorable Ciel Concept left off, Elmiraj is a statement of pure luxury and performance with a purposeful character and proportion. The concept advances Cadillac’s … END_OF_DOCUMENT_TOKEN_TO_BE_REPLACED