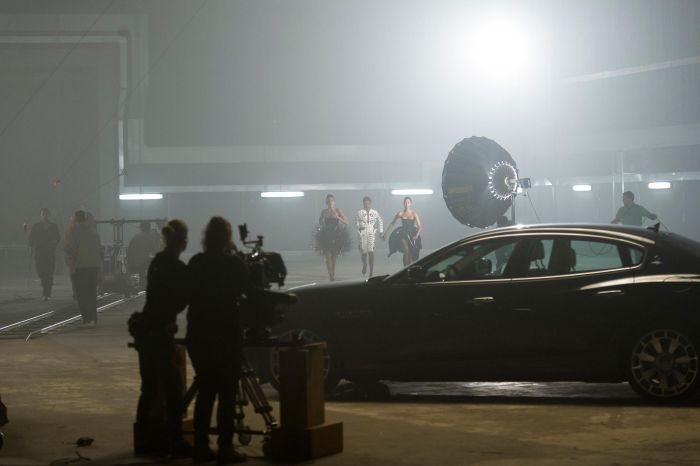 Today, 26 September 2013, Maserati celebrated the launch of Sky Living’s exciting new entertainment series “The Face” at the Royal Opera House, Covent Garden. The multi-talented Naomi Campbell fronts the show and also acts as executive producer. Starring as mentors alongside Naomi are supermodels Caroline Winberg and Erin O’Connor. The first to arrive on the red carpet in unquestionable style was Caroline Winberg, in a Maserati GranTurismo Sport, followed shortly after by Erin O’Connor, in a Maserati GranCabrio MC. Then iconic supermodel and businesswoman, the stunning Naomi Campbell, arrived in the luxurious, Maserati Quattroporte four door saloon. The three fashion icons will compete against each other in the ultimate battle to find The Face - the model who has what it takes to represent world-renowned make-up giant Max Factor. Naomi, Erin and Caroline will each choose four girls to mentor and guide as members of their teams. Over eight weeks, the three teams will have to … END_OF_DOCUMENT_TOKEN_TO_BE_REPLACED