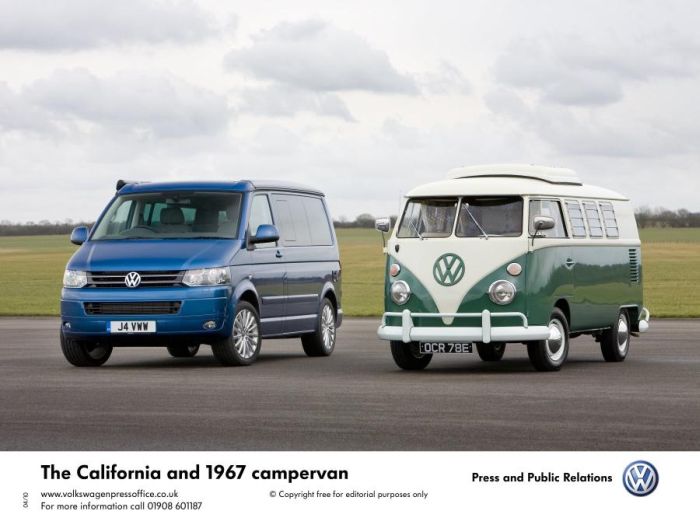 News that production of the iconic Volkswagen T2 camper van will cease in Brazil later this year will no doubt have left many of you feeling sad, but while the rear-engined original is gone, a new generation of Volkswagen campers ensure its spirit lives on. The iconic camper van joined the Transporter line-up in 1951 but it wasn’t until the 1960s when it was adopted by a free-spirited generation. It became a cult symbol of an alternative lifestyle and images of vans painted in crazy colours and psychedelic designs enthral to this day. The versatile, practical camper van captured the spirit of the times and has been the epitome of independent travel ever since. And those 60 years of globetrotting experience runs through the latest generation of Volkswagen campers – The California SE and California Beach. Inspired by the past, built for today, the Volkswagen California introduces new standards of comfort, performance and safety, thanks to its modern purpose-built design … END_OF_DOCUMENT_TOKEN_TO_BE_REPLACED