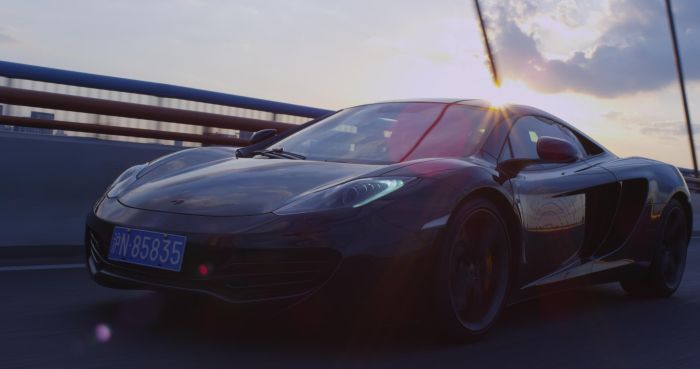 The entry of McLaren Automotive into the major Chinese market has begun with the establishment of four new McLaren retailers in Beijing, Shanghai, Guangzhou, and Chengdu, highlighting the continued progress of this exciting global car company. China is the world’s number one automotive market and access to its growing base of consumers will provide a major opportunity for McLaren. In time, it is anticipated that the Asia Pacific region will account for one third of global sales for McLaren, with China contributing a growing number of orders. McLaren Automotive is a new and highly ambitious car company, and entry into China is the latest in a list of exciting and bold milestones it has reached. In only its third year of trading, McLaren Automotive has already established a strong retail network in the majority of the world’s mature markets, with the four new retailers in China making 45 locations globally. The company set itself an ambitious target from the outset, to … END_OF_DOCUMENT_TOKEN_TO_BE_REPLACED